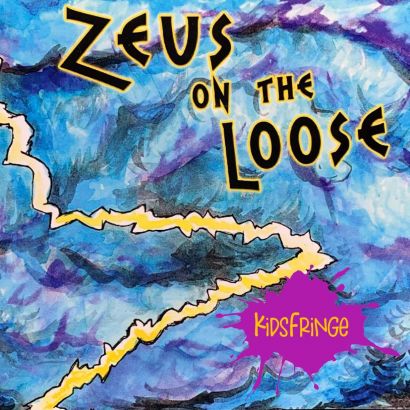 Zeus on the Loose

It's 1986 and two lonely, awkward kids meet up at a fort in the woods. They discover a shared love of Greek mythology and role-play the heck out of the Pantheon, while also banging out some 80s songs atop their own Mount Olympus.

Olivia Wilson - Dermot McDermot, a 10-year-old kid who is obsessed with Zeus

Book and lyrics by Jeff Carey

Originally commissioned by the Creede Repertory Theatre for a school tour which covered three states and was seen by 15,000 students in the fall of 2009.